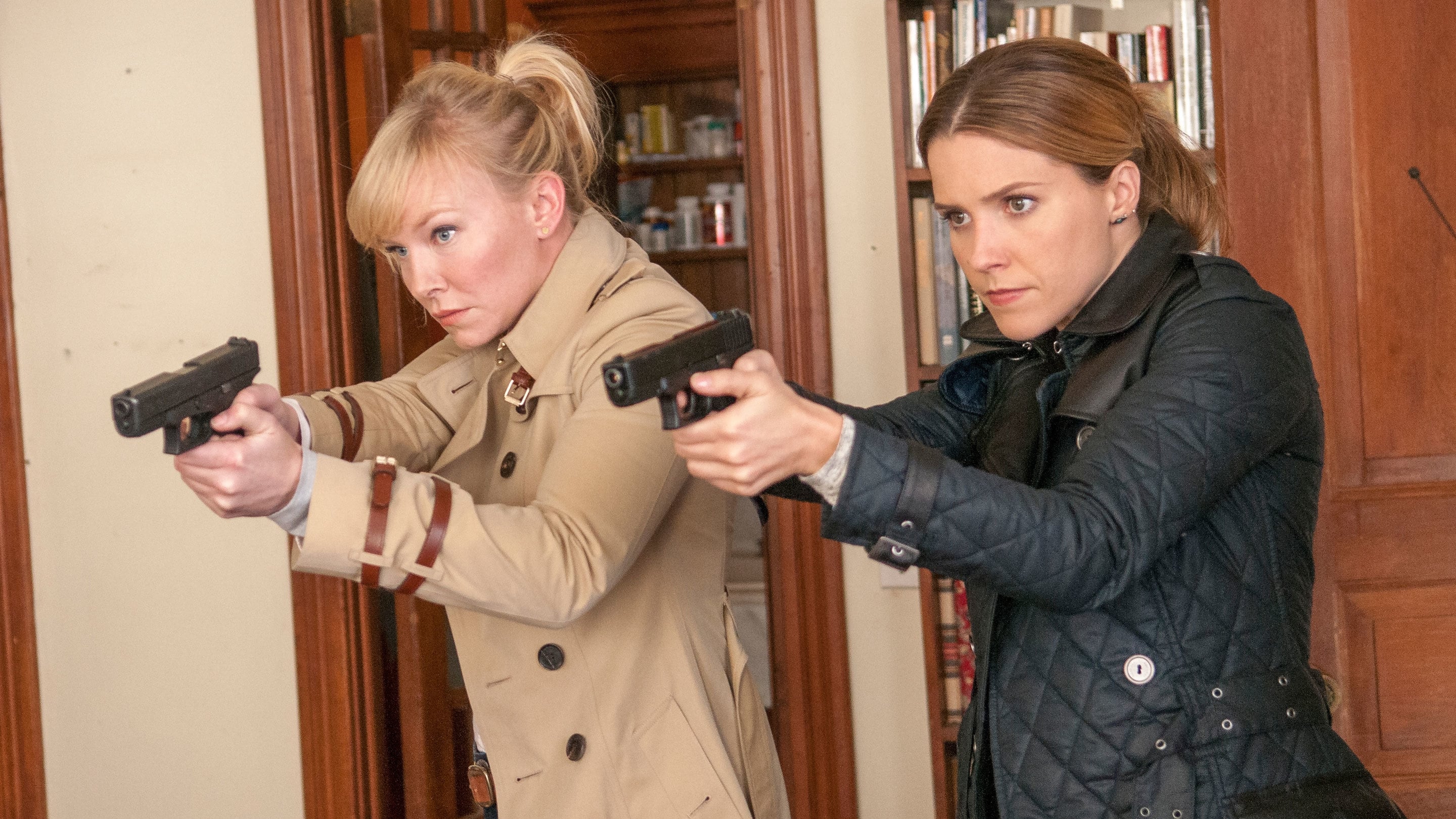 The intelligence unit is joined by detectives from New York’s SVU to help solve the pedophile ring case. Ruzek, Amaro, Halstead and Antonio continue to hunt for the link to foster care and child trafficking. Burgess and Roman try to find the shooter from the hospital after using surveillance footage to identify him. Platt shows her deep respect for police and the dangerous work they do by honoring their fallen brother. (Nobody Touches Anything (1) aired on Chicago Fire, S3E07. Chicago Crossover (2) aired on Law & Order: Special Victims Unit, S16E07.) 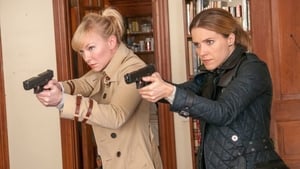 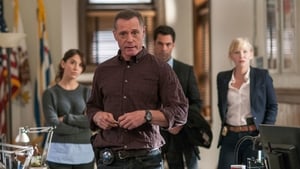 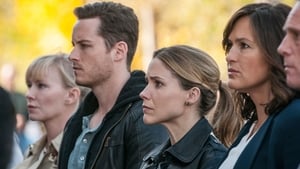 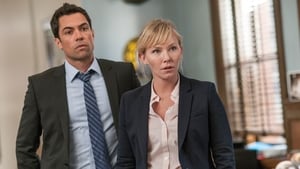