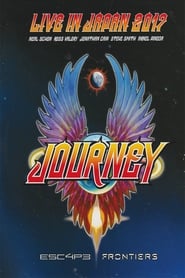 In February 2017, Journey went to Japan for a special show at Tokyo’s Budokan that featured a complete performance of 1981’s Escape and 1983’s Frontiers at the request of legendary Japanese concert promoter Mr. Udo in honor of his 50th anniversary in the business. “There’s a few songs I don’t even recall playing, like [the Frontiers track] ‘Troubled Child,” Journey guitarist Neal Schon told Rolling Stone at the time. “Digging back into that stuff has been a lot of fun.” 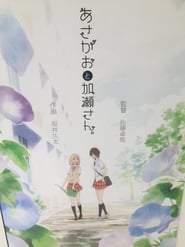 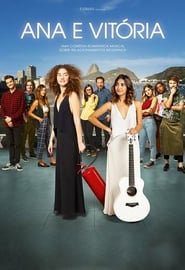 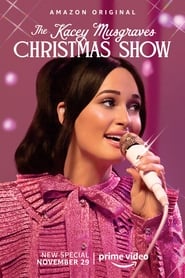 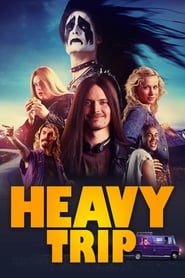 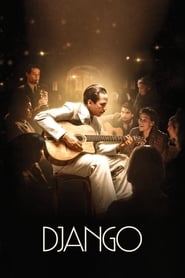 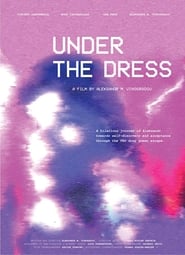 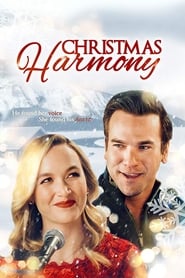